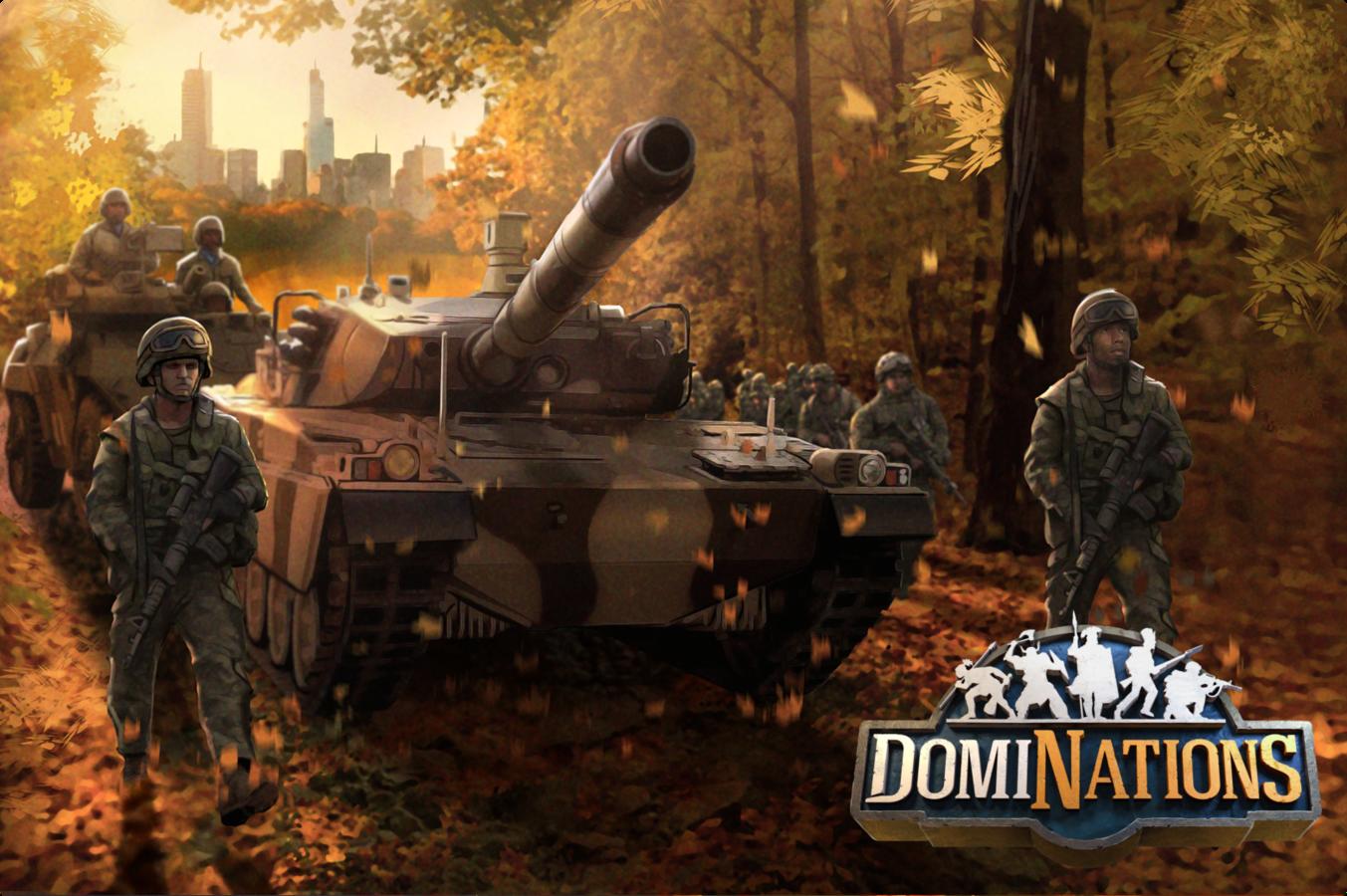 What's on your mind?

I try to start my game at lest 50 times but all the time they show server problem. But my internet connection is working its 4G. I don’t know why my game is not started.

I'm a new player and I was just wondering if the Greek no-cost-under-15-mins applies to walls also as walls are expensive and zero cost is really good for defences.

So, I used to have no account, and just resd the pages. I am now back with a account and will start to edit.

I feel thats why people stopped. They dont want to wait one or two weeks for a single upgrade. The issue starts in Gunpowder age. Pls lower the time needed by atleast half. P.S, fix troop AI!!

Team members In Europe have started getting the update and quickly noticed that the sale of 3 star artifacts (after spending 120 bp) has dropped from 600 frags to 360! Why have they done this except to make people frustrated?

I just redownloaded this game again, and I’d like to start from the beginning. However, every time I log in, it detects an earlier save, and asks if would I like to reload it.

Is there any way to fix this (other than tapping “No” every time I log on)? I’m playing on an iPhone. And I can’t find any answers.

I spent money on Villa Tier 1 and 2 - where’s the villa and how do I get the 3 citizens?

Hi everyone! I won the Villa with one of the latest event. Apparently, it lasts 3 days. What happens if I start an upgrade with those three citizens that lasts more than 3 days ? Thanks in advance for your answers and sorry about my English (I'm a French girl!)

We don't get a chance to get those Group and global rewards if spenders easily attain top position and we get nothing from it. Maintain a separate leaderboard for spenders because through pass they get extra rewards but us if we try for global or group rewards their presence make it impossible for us. Then why we need to focus on events. I gradually lose interest in this game.

Just one question, because this is the second time something similar happened to me.

I had loads of fragments in the museum, so I was crafting, takes time, so I was watching TV during that, when not paying attention it was coming to the end of my crafting fragments, so the game was asking me if I would want to pay 500 crowns to craft again, and I clicked on yes as I didn’t notice the message. 500 crowns gone!!

This is not well done, as you can easily just click the button without noticing, and there’s no second confirmation button, it just goes off straight away. Is that done on purpose?

Happened once to me when hunting a deer, didn’t pay attention when hunting, had no people left, but during the hassle was clicking on YES, hunted the deer but had to pay over 600 crowns, was quite mad you can imagine.

Is there a possibility to get those crowns back if asking the developer and explain the problem, they should be able to see what happened, because who would spend over 600 crowns to just hunt A deer or 500 to get one shitty artifact, probably no one.

Name in DomiNations is Gilonimus.

Thanks and update your game to have a confirmation button when it comes to higher transactions, because everything is already fucking expensive, and saving crowns takes forever already, so loosing them that way is definitely no fun at all.

While world war can I change my coalitions if I've been attacked by my opponent?

I it best to finish upgrading all the buildings etc...b4 Upgrading from global to atomic or upgrade while cost is great