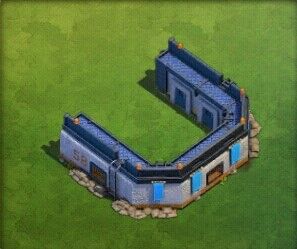 “Bastions are formidable blockades that help to keep enemies out. When a Bastion is destroyed, Rubble appears and slows invaders that enter its area of effect.” 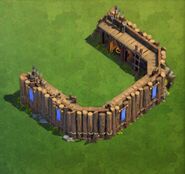 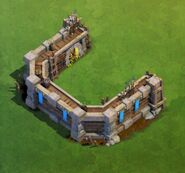 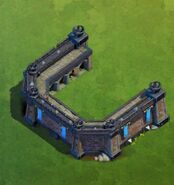 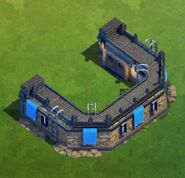 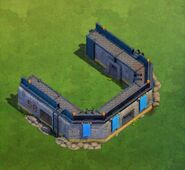 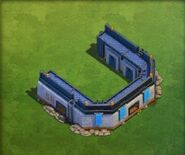 Level 6
Add a photo to this gallery

Retrieved from "https://dominations.fandom.com/wiki/Bastion?oldid=57108"
Community content is available under CC-BY-SA unless otherwise noted.