“Makes a powerful bombing run along a line. To deploy your aircraft, tap any building and unit in the enemy's base. When they've finished their attack, they may be redeployed.”

Bombers are the second type of air unit to use in the game DomiNations. They're unlocked by upgrading the Airstrip to level 2 in the Industrial Age.

This unit Bombs enemy structures for heavy damage. Vulnerable to enemy anti-air guns. Once an air unit is used, you will only keep it if you are able to demolish all enemy defensive buildings.

The bombing route line is made from the nearest map edge. This is extremely relevant and often difficult to understand as you need to make sure that the flight path is safe without anti air towers.

They are excellent in taking down enemy defensive structures like Anti-Tank Guns and others. It can destroy multiple buildings in a row of an area of around 6 tiles. So ideally you can destroy 3 defensive buildings with one run (one in front of the targeted building and one behind it).

They do 1/10 damage against Town Center and Air Defense, use other units to target these buildings. They have a limited health and they fly slower than Fighters, thus have extra caution with a safe flight path. This unit takes 2 Air Space.

Tip! The Forbidden City does not count as a Town Center and you can destroy it with single bombing run.

Tip! Against enemy Towers you can send Bombers to take Towers down and then send Fighter Planes after it to suppress the Tower right before your Bombers arrive at the Tower. 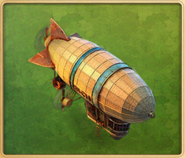 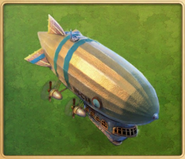 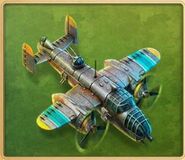 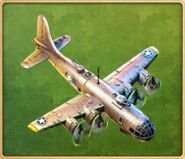 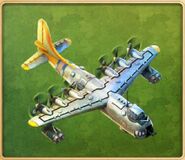 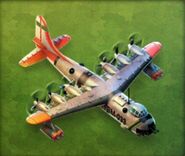 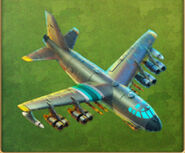 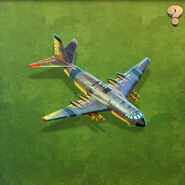 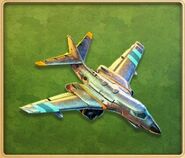 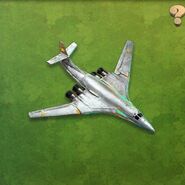 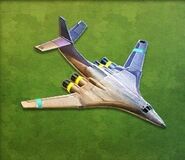 The DPS above base on 0.5s time between fire

The Aviation technology at the Library confers these bonuses to Bombers.

The Reconnaissance Aircraft Technology at the Library confers the following bonuses to the Bombers:

The Payloads Technology research at Library confers the following bonuses to Bombers:

Amelia Earhart at the University confers these bonuses to the Bombers:

The Statue of Liberty wonder confers these bonuses to the Bombers: