The British is one of 8 nations in the mobile game of DomiNations. They have the More Loot ability.

The British unique Ranged Infantry units have +1 additional range and +15% damage than the standard ranged infantry units they replace.

Click the images to go to the pages on the troop specified. 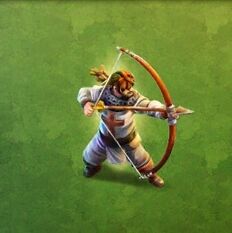 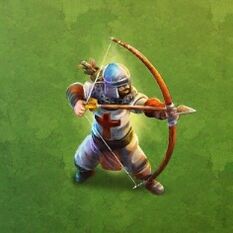 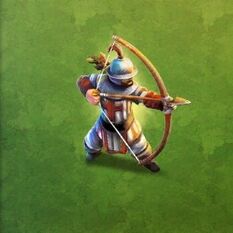 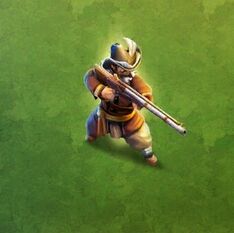 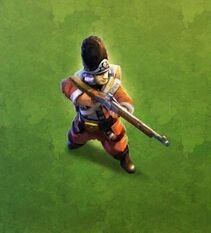 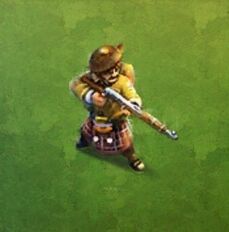 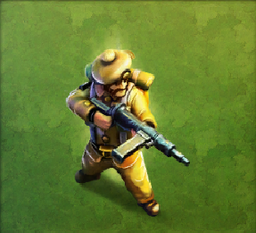 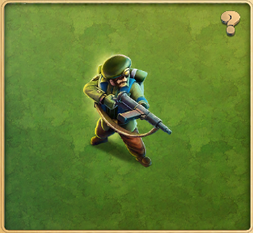 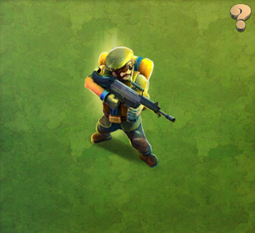 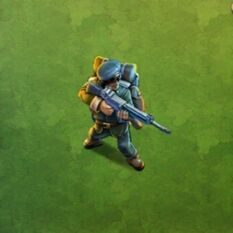 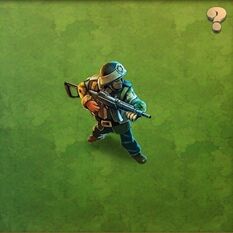 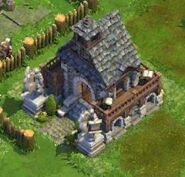 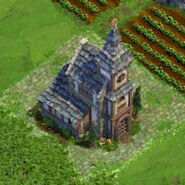 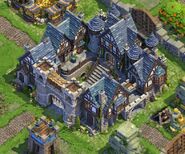 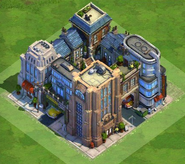 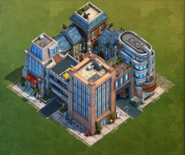