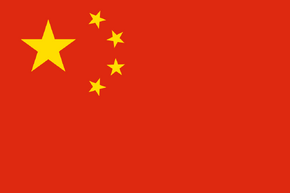 The Five-Star Red. Flag of the People's Republic of China.

Blue Sky, White Sun, and a Wholly Red Earth. Flag of the Republic of China (Taiwan).

The Chinese is one of 8 nations in the mobile game of DomiNations. They have the Extra Citizen, Mercenaries and Defenders ability. 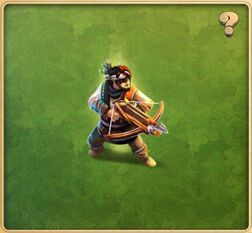 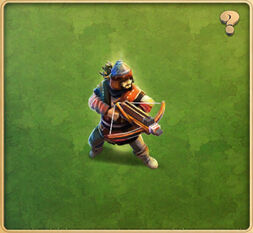 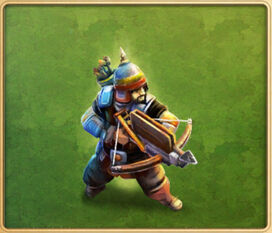 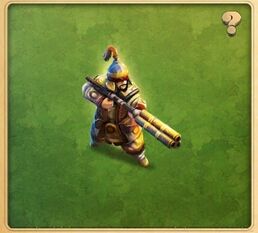 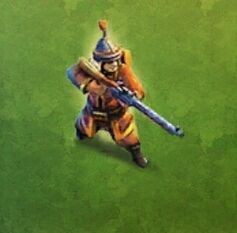 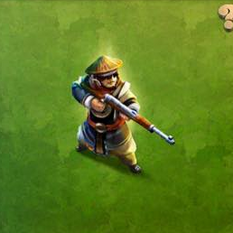 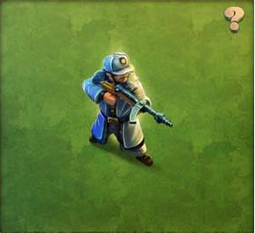 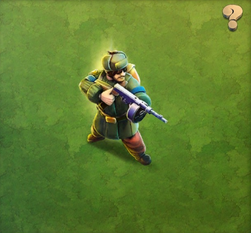 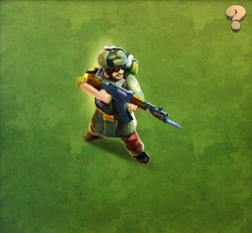 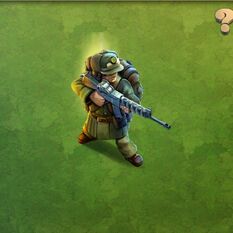 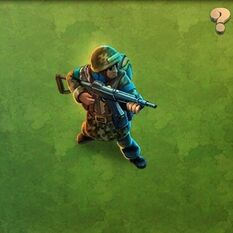