“The center of your civilization, it is here that your people will advance through the ages of history.”

“The Town Center also grants enemies a victory star in battle if it falls, and stores a small amount of food and gold (600 each).” 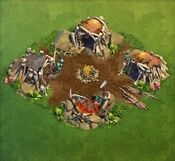 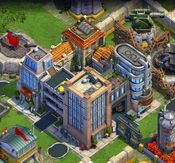 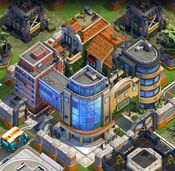 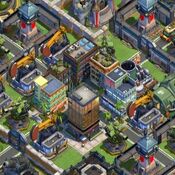 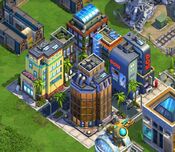 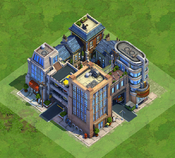 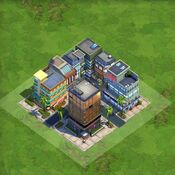 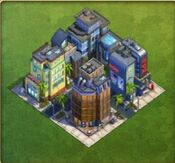 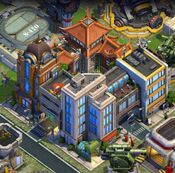 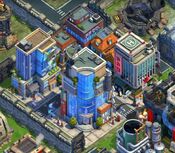 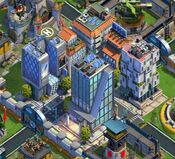 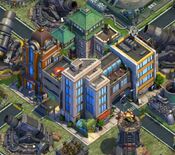 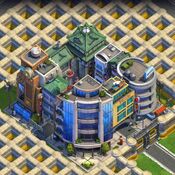 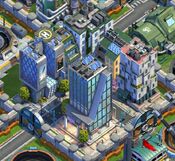 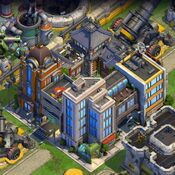 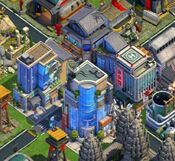 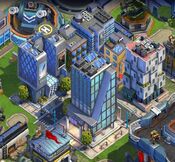 The Town Center is one of the most important buildings in the game due to providing different functions. A destroyed Town Center can equal one star and if destroyed in less than a minute; will give another star. The Town Center's function varies in these types of bases below.

A Medal-Pushing base's goal is to focus on winning defenses to get more medals to push to a higher league. In a Medal-Pushing base, the Town Center is typically in the center of the base to prevent its destruction. Markets, Oil Refineries, and Mills are suggested to be outside the base since resources aren't the highest priority.

A hybrid base's goal is to win defenses while defending both the Town Center and the resources. In a hybrid base, the Town Center is often in in the center of the base to prevent its destruction. The resources are also necessary so Markets, Oil Refineries, and Mills are required to be inside the base. These bases are half as efficient as a Medal-Pushing Base and a Farming Base due to the fact that the base must defend two things at once in order to be successful.

Retrieved from "https://dominations.fandom.com/wiki/City_Center?oldid=57189"
Community content is available under CC-BY-SA unless otherwise noted.