“Form powerful Coalitions that will strengthen your War Base and attacking troops during World Wars!” 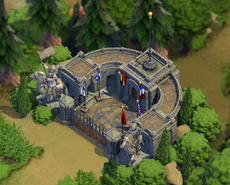 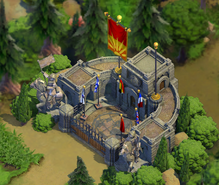 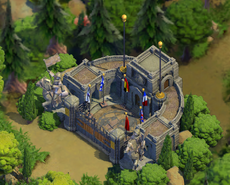 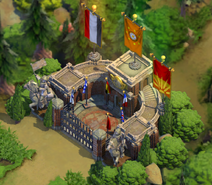 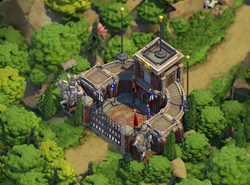 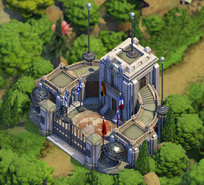 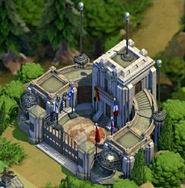 A foreign Embassy is the official office of one country in the capital of another country. It is where the ambassador(representative) of the home country works and it is where most of the communication(talk) between the two governments happen.