The Germans is one of 8 nations in the mobile game of DomiNations. They have the Improved Rally and Attacking ability.

Tip: The Teutonic Fury is an exclusive Tactic of the German Nation. It applies to all deployed attack troops, however it is not added directly to your Troop stats in your base. Once you win a battle, the Teutonic Fury will apply to the next attack you will make, be it a multiplayer attack or world war. 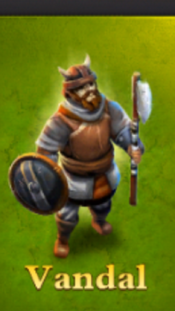 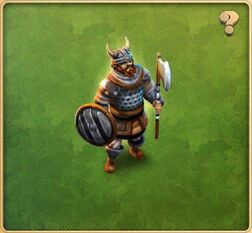 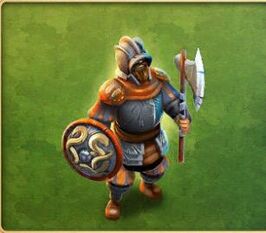 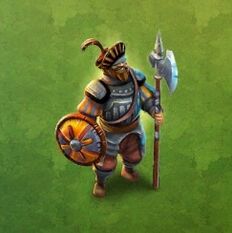 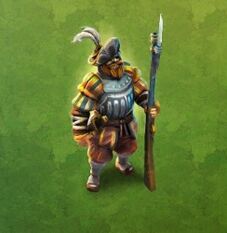 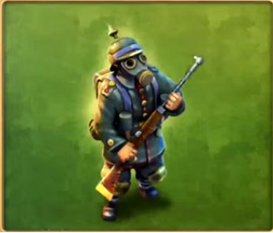 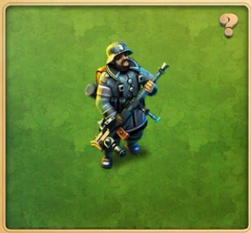 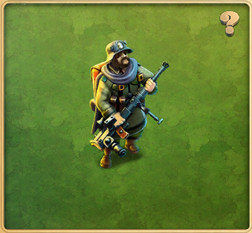 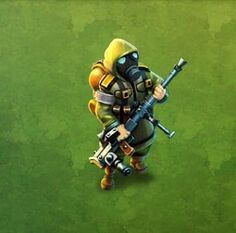 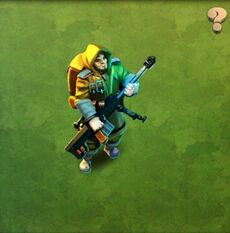 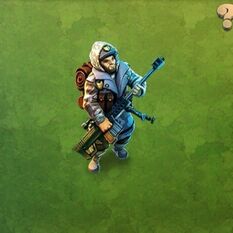