“Each house supports two citizens - so the more houses you have, the more things you can do at one time.” 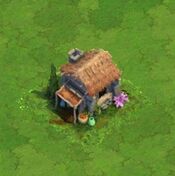 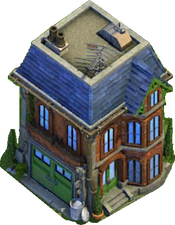 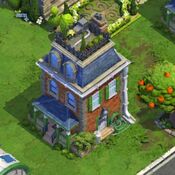 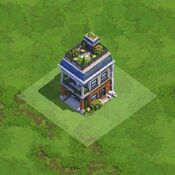 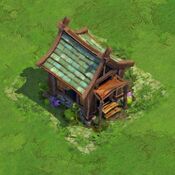 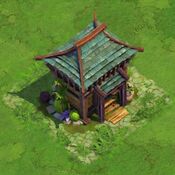 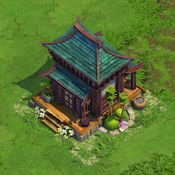 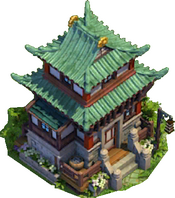 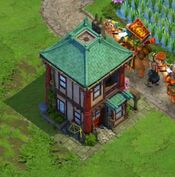 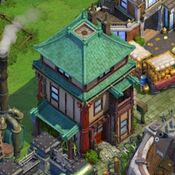 The research from Harriet Tubman at the University confers these bonuses to the House:

Retrieved from "https://dominations.fandom.com/wiki/House?oldid=53243"
Community content is available under CC-BY-SA unless otherwise noted.