The Japanese is one of 8 nations in the mobile game of DomiNations. They have the Mighty Defenses ability, although in reality it's not mighty; it (along with Greeks) is considered the worst nation. 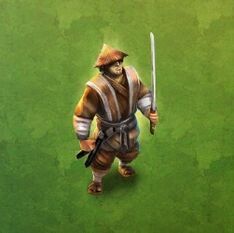 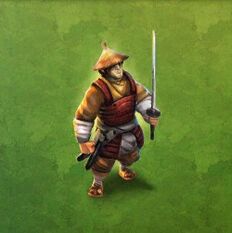 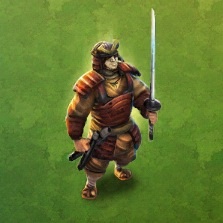 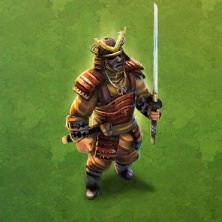 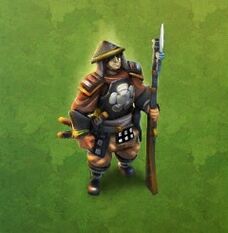 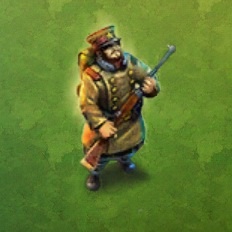 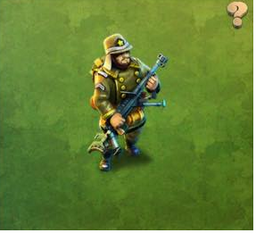 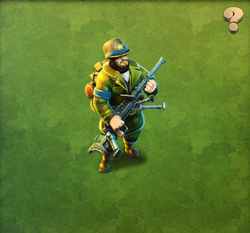 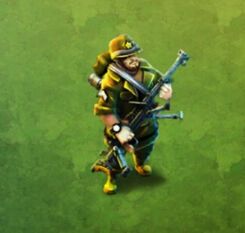 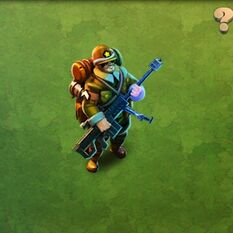 Retrieved from "https://dominations.fandom.com/wiki/Japanese?oldid=49277"
Community content is available under CC-BY-SA unless otherwise noted.