The Taegukgi. Flag of the Republic of Korea. 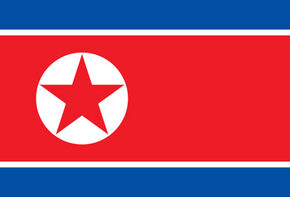 The Ramhongsaek Konghwagukki. Flag of the Democratic People's Republic of Korea
Add a photo to this gallery

The Koreans is one of 8 nations in the mobile game of DomiNations. It is the first non-vanilla and the first added nation to the game. They have the Exceptional Tradition ability. 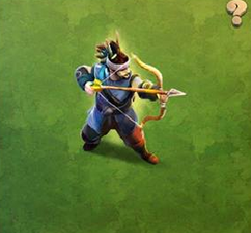 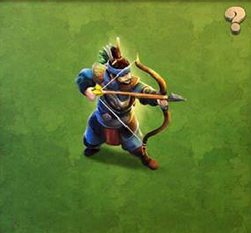 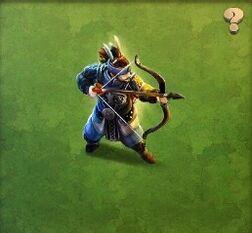 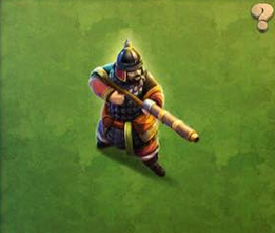 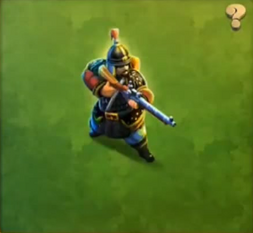 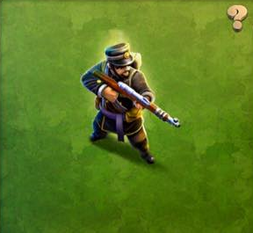 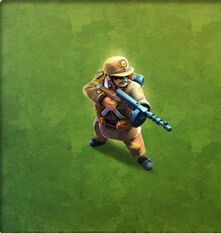 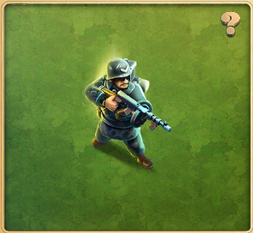 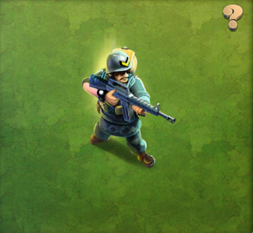 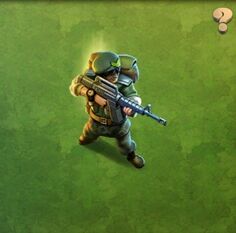 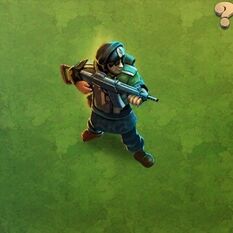 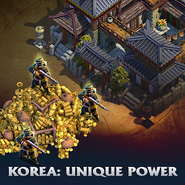 Korean Promotional Poster
Add a photo to this gallery

Retrieved from "https://dominations.fandom.com/wiki/Koreans?oldid=56535"
Community content is available under CC-BY-SA unless otherwise noted.