“Short-ranged tower that excels at eliminating large hordes of units.” 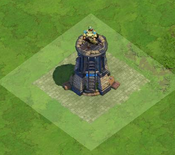 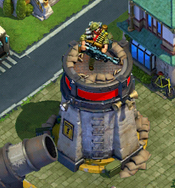 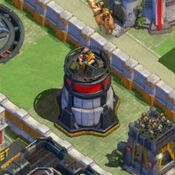 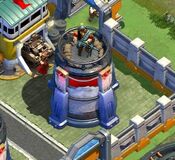 Machine Gun Level 9
Add a photo to this gallery

The Citadels Technology at the Library confers these bonuses to the Machine Gun:

The Radar Technology at the Library confers these bonuses to the Machine Gun Tower:

The research of Emperor Haile Selassie in the University also confers the following bonuses to Machine Gun:

Retrieved from "https://dominations.fandom.com/wiki/Machine_Gun?oldid=55461"
Community content is available under CC-BY-SA unless otherwise noted.