Raiders is the third type of troop to use for the player in DomiNations. Raiders are excellent against resource buildings but are weak against other buildings such as defensive buildings. They're unlocked in the Bronze Age.

There are no unique unit versions of the Raiders yet.

Raiders takes up 3 spaces in a barracks. They are trained in 2 minutes & 30 seconds. They have a range of 1.5. 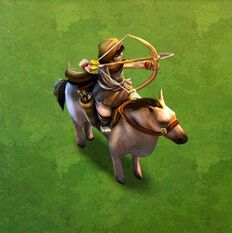 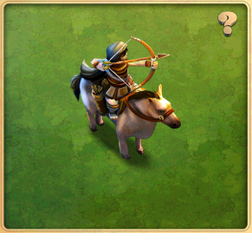 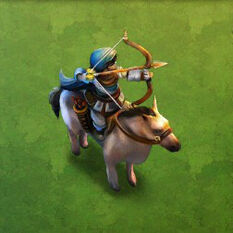 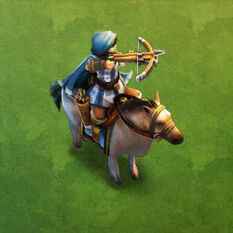 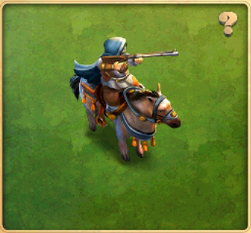 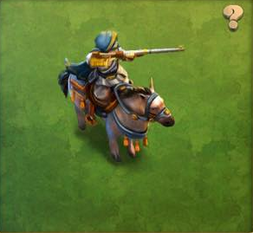 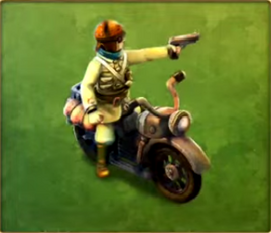 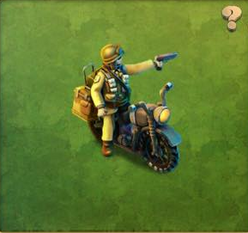 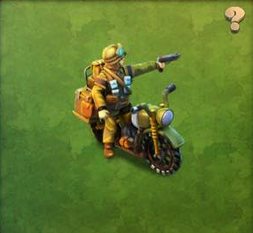 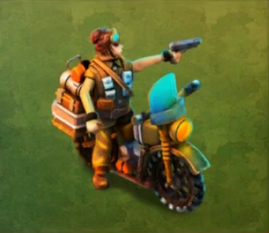 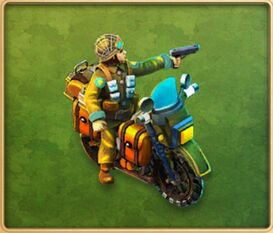 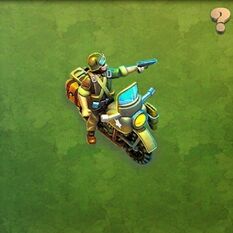 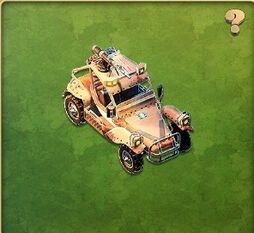 Desert Patrol Raider
Add a photo to this gallery

The Standing Army Technology at the Library confers these bonuses to the Raiders:

The research of Mansa Musa in the University confers the following bonuses to the Raiders:

The Versailles wonder confers these bonuses to the Raiders:

Lightly-armed mounted soldiers, called scouts, are often the first to see combat. They often take advantage of an unprepared enemy, raiding weakpoints and destroying valuable resources and equipment. They also provide valuable information to their commander.

Retrieved from "https://dominations.fandom.com/wiki/Raiders?oldid=56297"
Community content is available under CC-BY-SA unless otherwise noted.