The Romans is one of 8 nations in the mobile game of DomiNations. They have the Larger Armies ability.

- Field larger troops with more health. The Romans are referred to one of the best nations in the game. Good to use in earlier ages.

- No economic or defensive benefits. 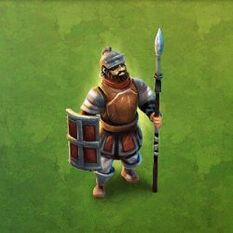 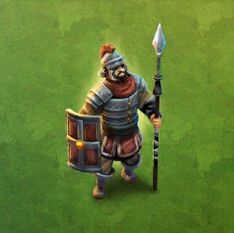 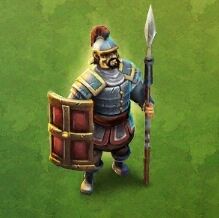 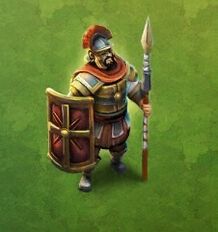 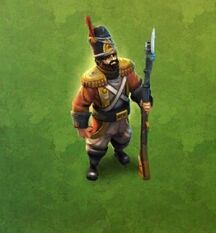 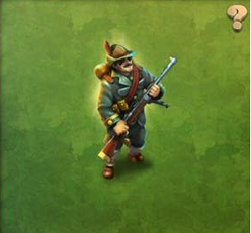 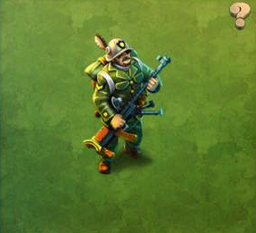 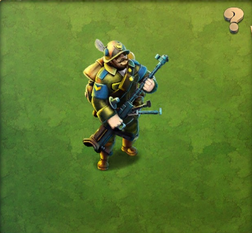 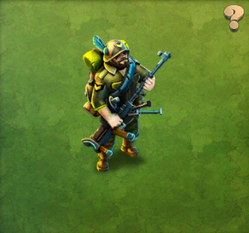 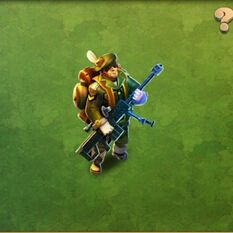 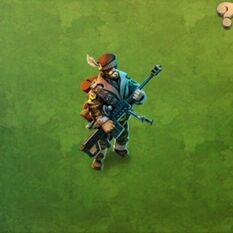 Retrieved from "https://dominations.fandom.com/wiki/Romans?oldid=54414"
Community content is available under CC-BY-SA unless otherwise noted.