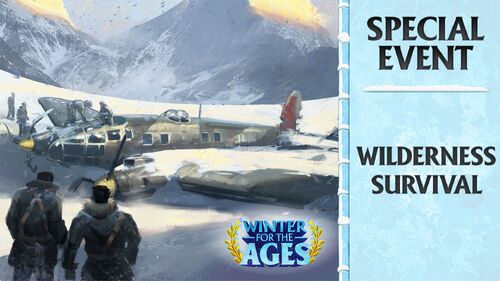 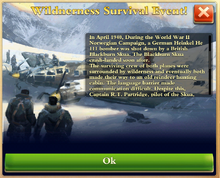 In April 1940, During the World War 11 Norwegian Campaign, a German Heinkel He 111 bomber was shot down by a British Blackburn Skua. The Blackburn Skua crash-landed soon after.

The surviving crew of both planes were surrounded by wilderness and eventually both made their way to an old reindeer hunting cabin. The language barrier made communication difficult. Despite this, Captain R.T. Partridge. pilot of the Skua. suggested that the Germans stay in the cabin and the British would look elsewhere. Soon after departing the cabin, Partridge’s crew found the Grotli Hotel, which was closed for the winter but provided shelter.

Lieutenant Horst Schopis and the surviving crew of the German bomber arrived at the hotel the next morning where all survivors shared breakfast.

The two crews later found a Norwegian ski patrol. Schopis and the other German survivor were taken into custody to be turned over to the British as POWs. Partridge’s crew was set free and hiked to Alesund, eventually travelling to Andelsnes to get transport back to England.

Retrieved from "https://dominations.fandom.com/wiki/Wilderness_Survival_Event?oldid=44926"
Community content is available under CC-BY-SA unless otherwise noted.